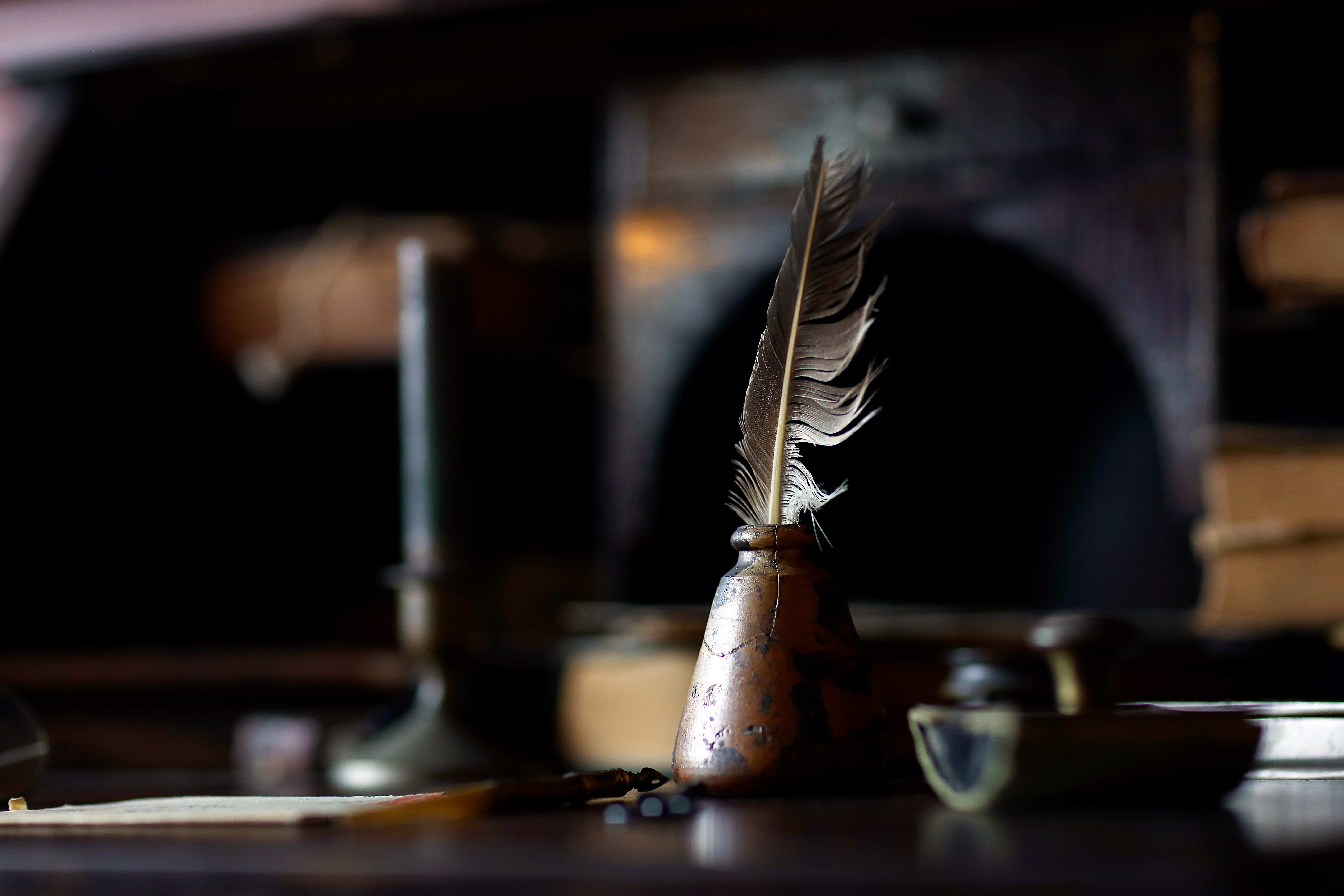 What a treat for our Museum to be featured in The City Pulse.

In one of the Jersey Shore’s charming Victorian towns sits a restored 19th century house, the John F Peto Studio Museum that the National Trust for Historic Preservation has designated as a place that inspired America’s greatest art. It’s the former home and studio of John Frederick Peto, whose works can be seen in major museums such as Metropolitan Museum of Art, the Philadelphia Museum of Art and the National Gallery of Art. 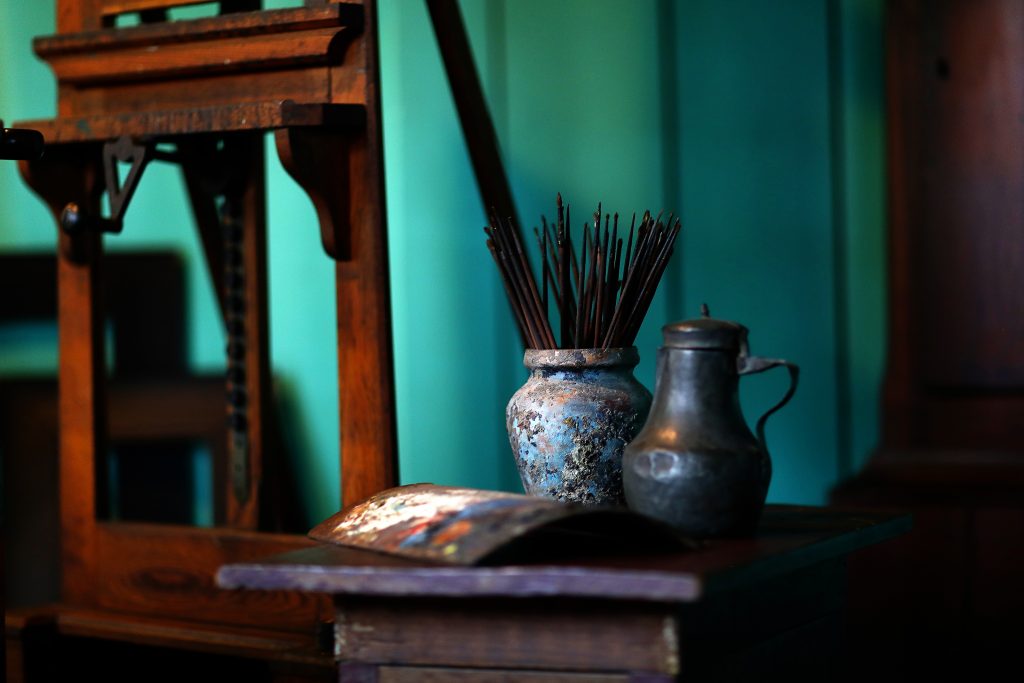 The City Pulse is your go-to lifeline for the Jersey Shore, featuring the WHO, WHAT & WHERE that everyone wants to know.