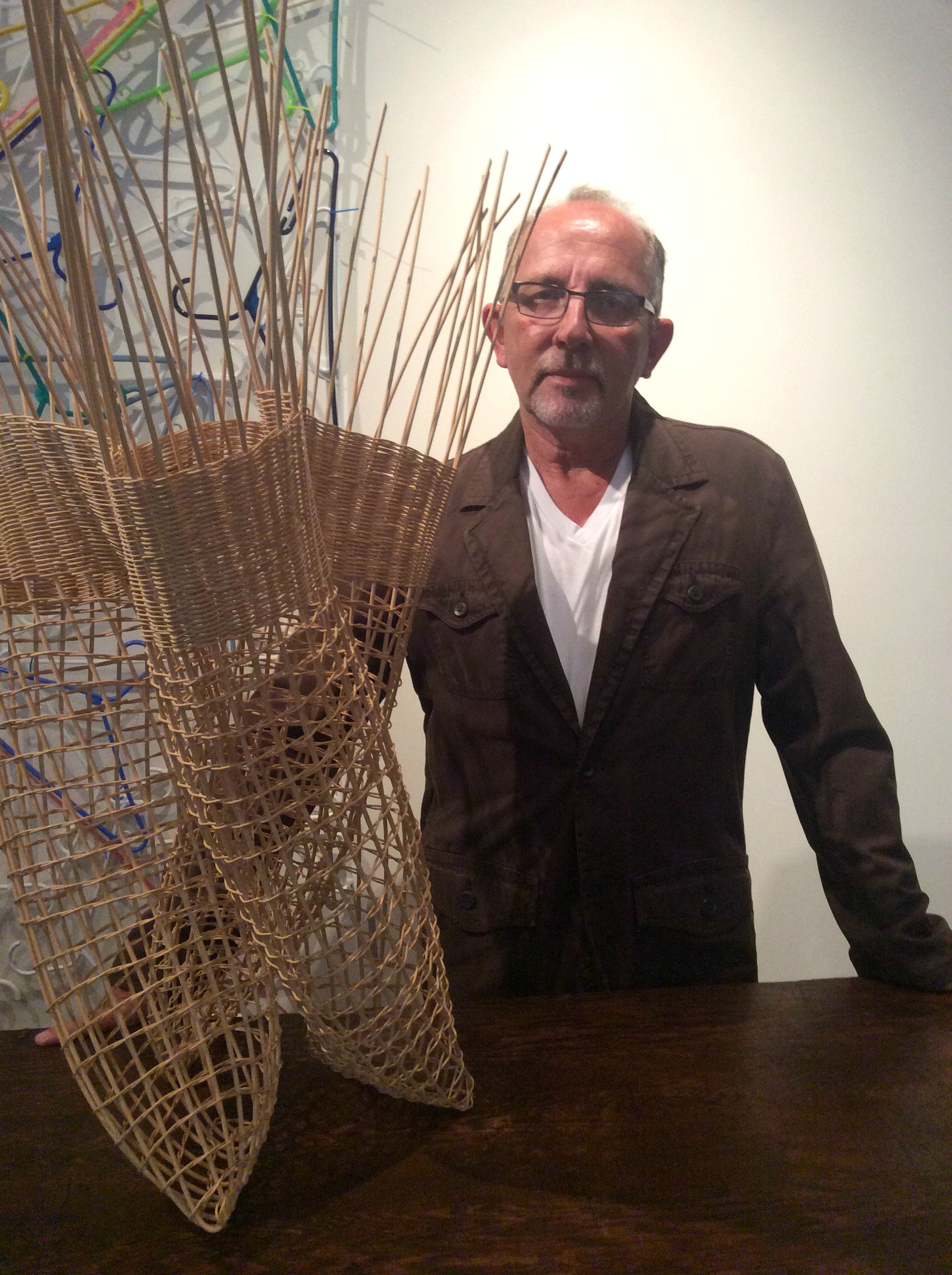 Harry Bower of Island Heights, New Jersey has received The 2019 Distinguished Achievement Award presented by the Executive Board of Art Educators of New Jersey. Mr. Bower was honored at the organization’s annual conference on October 5 for his exceptional teaching and dedication to art education. He is a board member and curator of the John F. Peto Studio Museum, and maintains his studio in Island Heights.

The Distinguished Achievement Award is the highest award given by the Art Educators of New Jersey. It honors an association member who has shown exemplary long-term dedication to the visual art profession as well as dedication to AENJ goals, leadership and teaching experiences.

“I speak for the Board of Trustees when I say that Harry Bower is simply the heart and soul of the John F. Peto Studio Museum,” says Judith Carluccio, president of the Museum’s Board of Trustees. “From its very inception, Harry has been the most constant and devoted steward of the museum. He is our curator, our keeper of all things Peto, our imagination and guiding light.”

Mr. Bower served as an art educator in the Toms River Regional School District for 29 years. He has also served as a board member for the Island Heights Cultural and Heritage Association, Art Educators of New Jersey and Island Heights Board of Education. His work has earned him recognition through fellowships and a grant from the Dodge Foundation as well as a Fulbright Fellowship for Education.

The John F. Peto Studio Museum, located in beautiful, historic Island Heights, New Jersey along the Toms River and Barnegat Bay, features the home and studio of John Frederick Peto (1854-1907), the renowned late 19th century American still life painter in the trompe l’oeil style. The non-profit studio museum is a historic home museum, which documents the aesthetics, work habits and lifestyle of a significant American artist. The house (constructed in 1889) and the gardens have been professionally restored to preserve the integrity of the artist’s vision. Original furnishings capture the home as it would have been in Peto’s time, and contains displays of many of the original artifacts used in the artist’s paintings. The museum offers a variety of programs, including changing contemporary art exhibitions, educational programs, a cultural series, garden programs and special events. The John F. Peto Studio Museum is part of the Island Heights Historic District, listed on the National Register of Historic Places in 1982. The district and its architecture have allowed the town to remain a resort and recreation-oriented destination, which retains its late 19th century ambiance. This not-for-profit home and studio is dedicated to preserving Peto’s legacy by maintaining the historic property as a working museum, fostering educational opportunities and serving as a partner in the community. To learn more, please visit http://petomuseum.org/